A New Theory to Inflation

In the following I would like to share with you a new theory about inflation, how it works and how it should be measured.

Classical economics state that inflation is about the price of goods, and that the more money is around the higher the prices get. Thus, inflation is a function of money supply relative to the (given) supply of goods.

However, what could be observed in recent years, was that the money supply surged, but not inflation. According to classic economics that would work out only, if an increased supply of goods would match the surging money supply, which was not the case.

The answer to this puzzle is productivity and financial markets.

It is not true that an increase in money supply has to lead to rising prices, if the money supply does not go into the goods markets but into the financial markets. In that case a surging money supply would lead only to rising stock quotes and declining interest rates, witch both could be observed.

Interest rates are the interesting part here, as classic economics would not only state that money supply triggers higher prices but also that this would be accompanied by climbing interest rates, as part of the interest rate has to set off inflation to enable the investor to earn a margin.

As to productivity, it is obvious that due to technological advancements and more efficient economies due to globalisation the cost of production declined, making goods more affordable.  This even led to deflationary effects in many branches.

Hence the low interest rates are not only a result of the money spill in the financial markets, but they are also substantiated by deflationary effects in the real economy.

Thus, increased productivity and the development of and huge financial market lead to the puzzling effect of nearly zero inflation and low interest rates in spite of a vast increase in money supply.

The remaining question is: “Is this sustainable?” The answer is: “It could be”.

The current problem is, that the financial markets just grow in numbers but not in investments meaning that the stock quotes climb but the investment basis is not broadened. This obviously leads to a bubble on the stock markets, as prices do not reflect the value of the underlying assets any more.

On the other hand, the bond market could also become overstretched as, the risk of borrowing increases, considering that the money supply outnumbers the value of the economies and that the low interest rates increasingly do not reflect the inherent credit risks any more.

Once the financial markets lose the trust of its investors, they won’t be able to absorb the money supply surplus any more. Consequently, the funds would be redirected to the goods markets and that’s the time where inflation starts to surge.

Obviously measuring the increase of prices in goods is not enough. It tells only halve of the truth. Also, prices in the financial markets have to be taken into account.

Of course, this comes with difficulties. Similar to the challenges involved with measuring inflation in the goods markets, where altering qualities have to be eliminated the measurement of inflation in the financial markets has its obstacles. The materiel increase in value of financial instruments has to be determined to be able to figure out how much of the price increase is owed to inflation. I figure that tracking price to profit ratios could give a first hint into the right direction.

In respect to the goods markets I vow for taking increasing productivity into account. In my mind inflation also exists when prices go down, but the decline is smaller than it could have been due to productivity gains, as producers take an extra charge for nothing but in consideration of changing supply of money. This extra charge, in my view, stands for that portion of the price which reflects inflation. 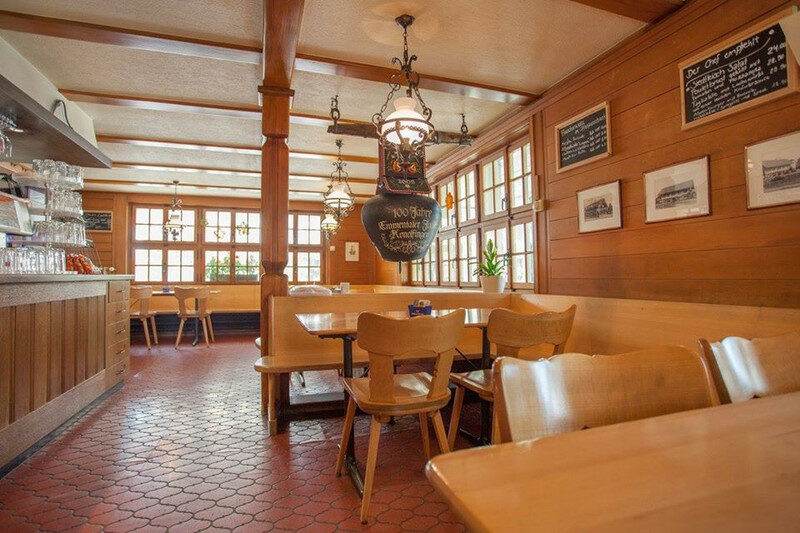 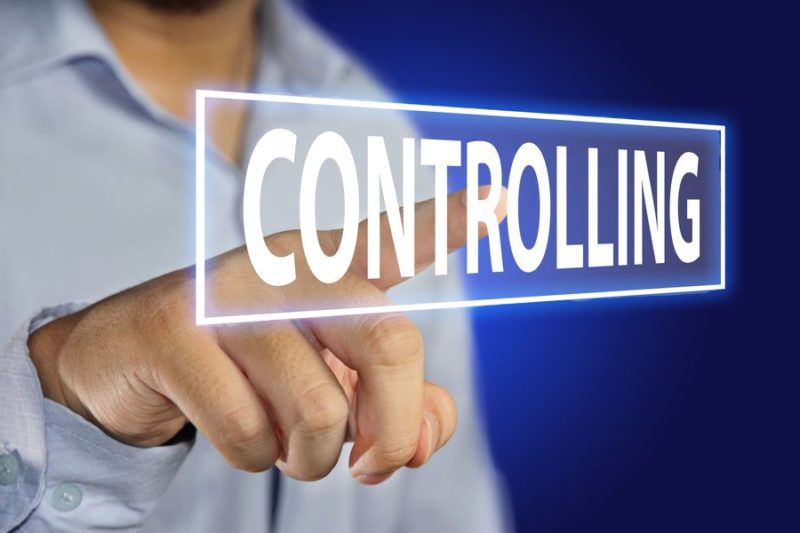 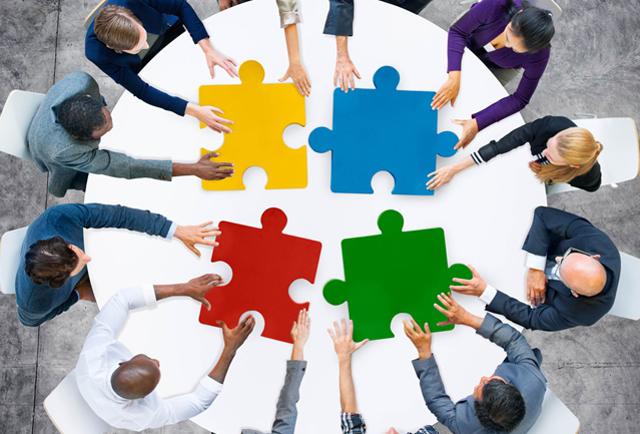